Familiar faces in this month’s Dispatch 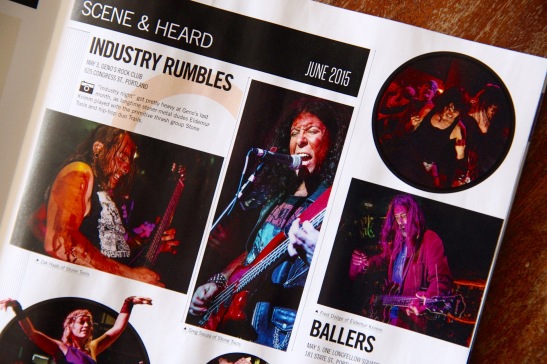 Eldemur Krimm and Stone Tools appear in the “Scene and Heard” section of this month’s Dispatch magazine.

In recent weeks, two of Portland’s stalwart publications have given ink — color ink, no less — to our local boys.

In this month’s Dispatch, the magazine devoted a full page to local bands, including Eldemur Krimm and Stone Tools, and a Q&A with Murcielago‘s Neil Collins. (All of which feature works by a certain photographer we know.)

Dispatch has undergone some recent changes. In March, the magazine announced it had formed a partnership with Down East magazine and would share some of its staff and resources. Perhaps more notable was the magazine’s appointment of writer, thespian, and megamind Nick Schroeder to serve as editor. As you may recall, Schroeder helmed the Portland Phoenix before he helped launch the promising, albeit short-lived Dig Portland. 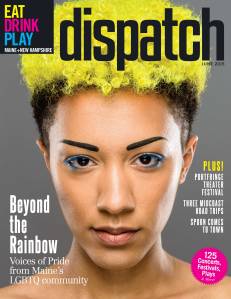 Over the years, Schroeder has covered Portland’s music scene with a sharp ear for challenging material across a broad spectrum of genres and sub-genres. The June issue — Schroeder’s second with Dispatch — demonstrates an ongoing commitment to shine a light on the heavy stuff.

Speaking of the Portland Phoenix, the bright, talented and energetic Caroline O’Connor is now managing “8 Days a Week” — the Phoenix‘s weekly roundup of shows. For the past three weeks, O’Connor has been delving into the Post Mortem archives to add a splash of color to her comprehensive resource of show listings and events. This week’s issue features a photo of Mugwort (to promote their upcoming show with Livver, Psalm Zero, and DNA). The last two weeks featured photos of Say John Earl, Nycterent, and Shabti (also by a certain photographer.)

Anyways, Dispatch got the money shots from the April 24 show with Eldemur Krimm and Stone Tools at Geno’s, but there are a few leftovers, which are presented here. (Incidentally, Stone Tools plays tonight with Night Demon and Seax at Geno’s.) 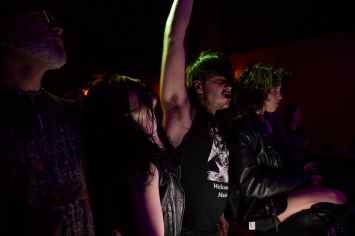 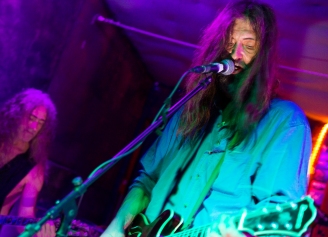 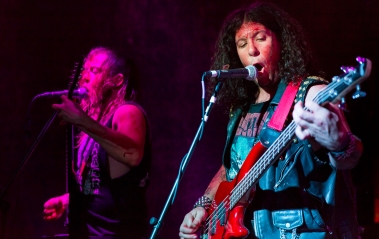 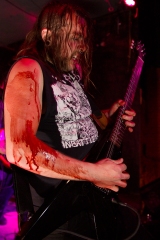 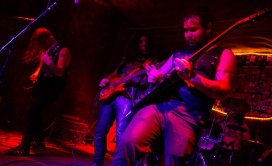 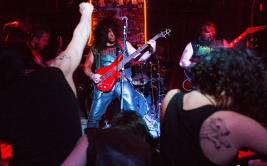 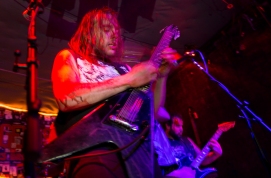 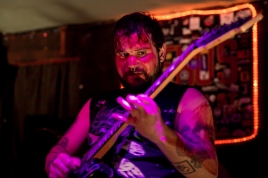 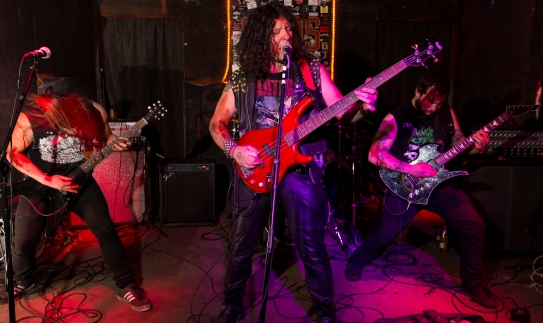 This entry was posted on May 28, 2015 by bmccanna in Uncategorized.